DNS CNAME Record – What is it and how does it work?

A CNAME record is a DNS record that allows you to associate one name with another name. When you create a CNAME record, you can point your domain to another record — or alias — that has the same name as itself.

Example of a CNAME record:

Which points to a CNAME for www.hosting-australia.com:

What are the constraints of using CNAME records?

MX and NS records must point to an A record (for IPv4) or a AAAA record instead of a CNAME record (for IPv6). A mail exchange record (MX record) is a record that routes messages to a certain mail server. An NS record is a ‘name server’ record that specifies which DNS server for a domain is authoritative.

How to find out your domain’s CNAME record? 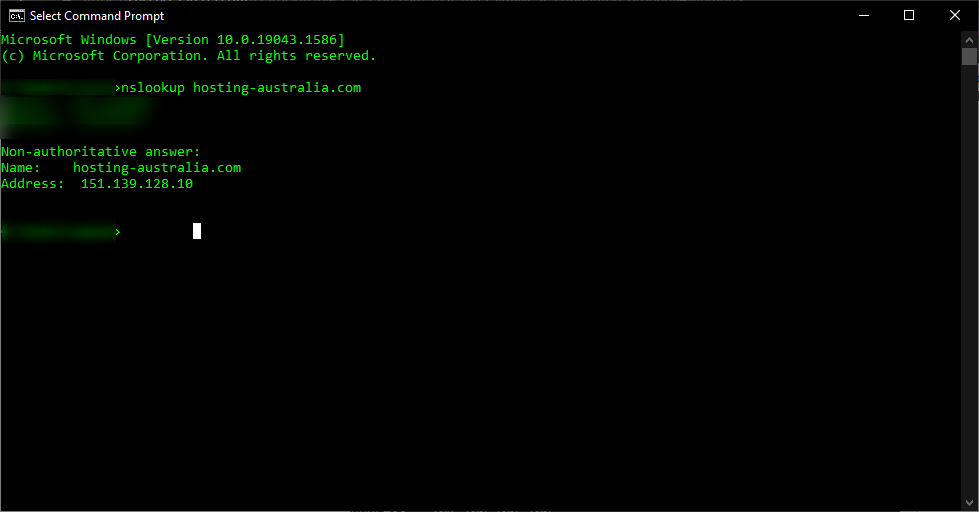 As always if you need extra support regarding the content in this article our team at Hosting Australia have a range of development and security services that can help your website perform better and protect it from attack ...

Don't risk your valuable business asset.
Get in contact with us to talk about security, backups, speed optimisations and more.

Hosting Australia has a team of expert WordPress Designers, all based in Australia and ready to assist you with any task. From a ground up new site build, updating security or plugins, or just changing some minor details - we can assist with all aspects on your site.

Hit the button below to find our more and get in contact with our design team today.